Designer Phoebe Philo Returns to Fashion With Her Own Brand 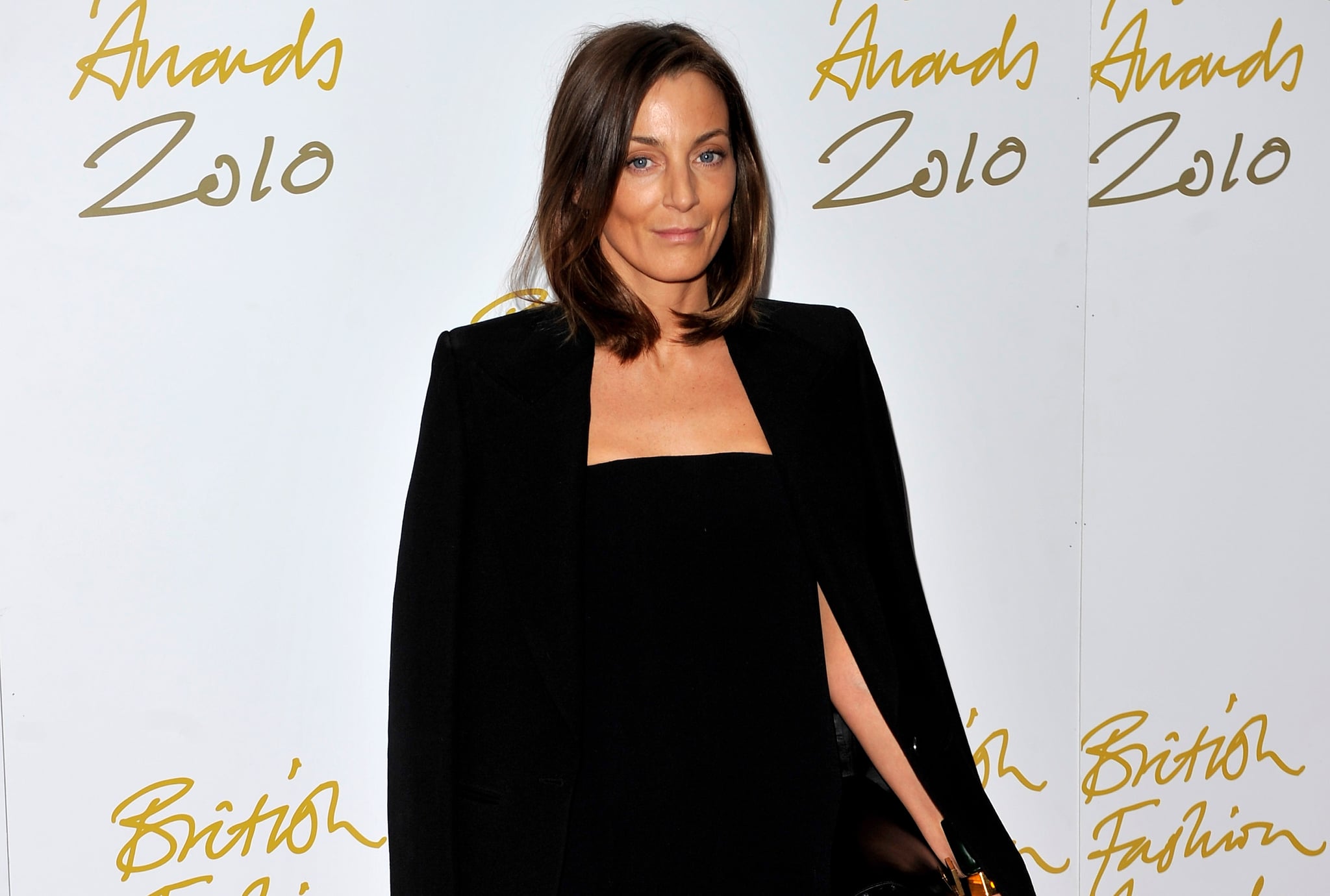 Designer Phoebe Philo announced her return to fashion after a three-year break, following her exit from fashion house Celine back in 2017. The designer joined the label back in 2008 and made a tremendous impact not only on the brand but on the fashion industry as a whole. Philo will be returning with her own eponymous label, backed by the world’s largest multinational corporation, LVMH. The corporation will only have a minority stake in the new Phoebe Philo brand, allowing the designer to fully express herself without restrictions.

In an announcement about her return, Philo said that “being in my studio and making once again has been both exciting and incredibly fulfilling. I am very much looking forward to being back in touch with my audience and people everywhere. To be independent, to govern and experiment on my own terms is hugely significant to me.”

The brand is set to launch in January 2022, with the promise of “exceptional quality”, and as of yet, no further details have been given. It’s unclear as to whether or not the new label will be womenswear only, but given the reputation that Philo has created for herself, we can only assume that women’s clothing will be a big part of her return.