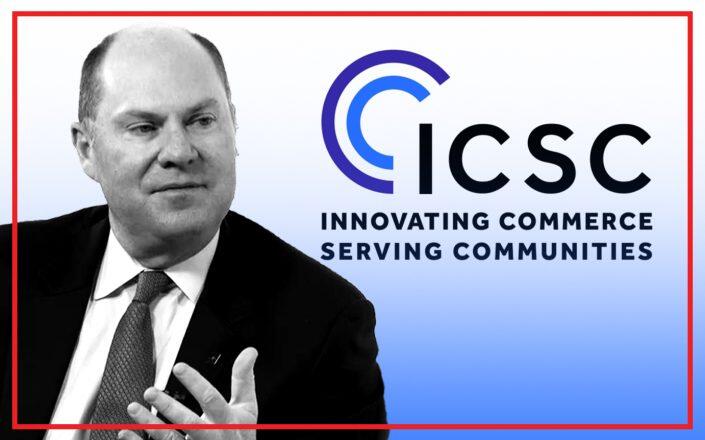 The International Council of Shopping Centers is no more. Innovating Commerce Serving Communities will now rise in its place.

The world’s largest retail real estate trade association is rebranding in the wake of a pandemic that has accelerated struggles faced by brick-and-mortar retailers in recent years. CNBC reports that the rebrand has been in the works for nine months.

The group is hoping to widen its membership to technology startups and real estate service providers, among others, according to CNBC. The ICSC also hopes the rebrand will enable it to connect with younger professionals and re-energize its ranks.

The ICSC has struggled over the past 16 months. Last June, the company laid off at least 70 employees, which CEO Tom McGee called an “incredibly tragic day.” The ICSC, which has about 50,000 members in North America, has also struggled to account for lost revenue after the pandemic forced it to convert in-person conferences to virtual gatherings.

ICSC’s changes come as malls and shopping centers continue to figure out their place in a post-pandemic world in which in-person shopping has continued to cede market share to e-commerce.

Around a quarter of malls in the United States are expected to close by 2025. Retail rents in Manhattan have now fallen for 15 consecutive quarters. While the nationwide retail vacancy rate was 10.6 percent in the first quarter of 2021, it was even higher for malls at 11.4 percent — an all-time record.

The ICSC is banking on a comeback of its own, though: its largest in-person conference is slated to return to Las Vegas in December.

What are the benefits of ceramides for the skin?