“To some extent, I dodged a bullet.”

Sometimes relationships just aren’t meant to be! Even after the big question has been popped and the wedding planning has begun, some couples come to the realization that they aren’t quite right for one another. Instead of walking down the aisle, they decide calling quits is best for everyone involved.

But when you’re a celebrity and decide to walk away from a wedding, things are slightly more complicated. Announcing a split right before tying the knot is sure to make headlines — and leave more than a few fans very disappointed. At the end of the day, they have to do what’s right for them though and that’s exactly what these stars did. 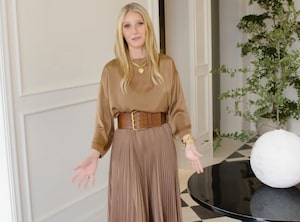 Back in the early ’90s, Kiefer Sutherland and Julia Roberts met and fell in love on the set of “Flatliner.” The couple got engaged and were set to tie the knot in 1991, but just days before their highly publicized wedding, Julia called things off. The split made headlines, as rumors swirled that Julia had left Kiefer for his friend Jason Patric. But looking back, Kiefer says he believes Julia was just “being realistic for herself” and it took a lot of “courage” to walk away.

“We were young and we were both very much in love, we had decided that we wanted to get married, but then this other thing kind of took over. She was arguably the most famous woman in the world, and this wedding that was supposed to be something between the two of us became something so big,” Kiefer told People.

Gwyneth Paltrow and her one-time fiancé Brad Pitt were first linked after starring in “Seven” together. They went on to get engaged and even threw a large engagement party at Gwyneth’s parents’ home. They were reportedly set to wed during the summer of 1997 but called things off before they made it to the altar. Gwyneth, who was 25 at the time, later said she was too young for the commitment.

“My kind of internal stuff really tripped up that whole relationship. And I felt really responsible, and also like I was the architect of my own misery…I just made a big mess out of it. I was very upset for a long, long time,” she told ABC. 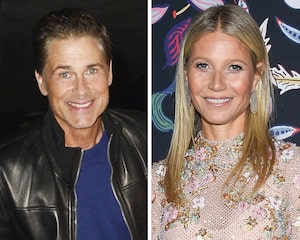 Jennifer Lopez and Ben Affleck were set to tie the knot in an elaborate ceremony in 2003 but a day before the wedding the couple called off the event. In a statement, the couple explained that they found themselves reconsidering things following the “excessive media attention” that was compromising the spirit of their special day. Although the couple didn’t split at that point in time, it wasn’t long after that they decided to go their separate ways.

“I am confirming the reports that Jennifer Lopez has ended her engagement to Ben Affleck. At this difficult time, we ask that you respect her privacy,” a rep confirmed at the time.

Demi Moore and Emilio Estevez began dating after meeting on the set of “St. Elmo’s Fire” and went on to get engaged six months later. They were set to tie the knot in December of 1986 and had even sent out wedding invitations but decided to call off their nuptials shortly before the ceremony. Demi says she made the decision after learning about Emilio’s infidelities and bringing him to a therapy session.

“He was pretty resistant, but he finally did make the trip. And when he revealed his priorities in that session — you’d be shocked to hear — I was pretty low on the list. I postponed the wedding indefinitely,” Demi wrote in her memoir, “Inside Out.” 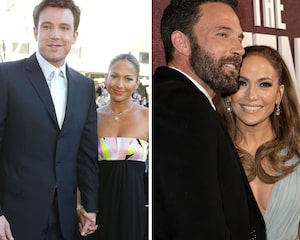 Sienna Miller and Jude Law got engaged on Christmas day in 2004 but never made it to the altar. They called things off seven months after their engagement when Jude admitted to having an affair with his children’s nanny. The couple rekindled their romance in 2009 and it was even rumored they were making plans for a wedding in the summer of 2010 but they once again parted ways before the ceremony. Shortly after the split, Sienna explained that the relationship had run simply its course.

“I think this happens in everyone’s lives: you get back together, you try and make it work, and it doesn’t. It’s not acrimonious. It had run its course,” Sienna said.

After getting together in 2010, Kat Von D and Jesse James got engaged early the following year. Kat’s wedding planning process was shown on her TLC show but the couple called it quits just months before they were set to make things official. The two briefly reconciled and tried to make things work but in September 2011, they were done for good.

“It was clear to me that we were just on two different paths in life. My friend put it best when he said I could never be more deserving of total, noble love. And as a woman, I think it’s important to know your value and never lose sight of that,” Kat told People. 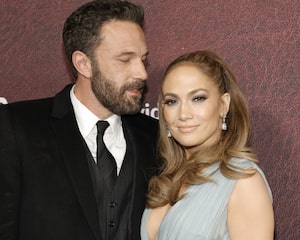 Lance Armstrong began dating Sheryl Crow shortly after filing for divorce from his first wife. The couple eventually got engaged in September of 2005 and were reportedly planning on walking down the aisle at Santa Barbara’s Bacara resort. Unfortunately just a few months before the wedding, Lance and Sheryl called it quits, which the cyclist later said was because they weren’t in the same place in life.

“She wanted marriage, she wanted children…I didn’t want that at that time because I had just gotten out of a marriage, I’d just had kids,” he wrote in his autobiography, “Lance.”

Carson Daly and Tara Reid dated for a little over a year before getting engaged in 2000. They were reportedly set to tie the knot in the summer of 2001 but called things off in the months leading up to the wedding. Carson has since blamed the split of their conflicting values while Tara says her life would have been completely different if they had gone through with the wedding.

“To some extent, I dodged a bullet. I was getting serious about my career, and she wanted to shoot movies and just party in her time off. That didn’t work for me,” Carson told Elle. 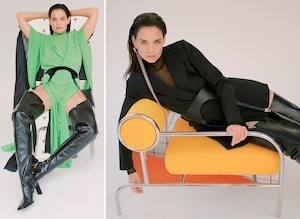 Before Katie Holmes was married to Tom Cruise, she was engaged to another actor named Chris Klein. The duo got engaged on Christmas day in 2003 but almost a year and a half later, Katie and Chris decided to part ways. The split came just a month after Chris was busted for drunk driving, although he later said the split had to do with the fact that they had simply fallen out of love.

Back in 1983, when Alec Baldwin and Janine Turner were up-and-coming actors, they were briefly engaged to one another. The couple planned an entire wedding but before the ceremony, Alec got cold feet. Janine later said the whole thing was “very, very painful.”

“I had the wedding dress, the invitations, the church book…I just think it was — it was just not — it wasn’t working,” Janine told Fox News.

Before Hugh Hefner’s passing, he was engaged to Playboy Playmate Crystal Harris. The couple had their entire wedding planned but Crystal called things off just five days before the ceremony. Hugh made the announcement on Twitter, explaining that “Crystal has had a change of heart.” The couple later reconciled and eventually tied the knot in 2012. 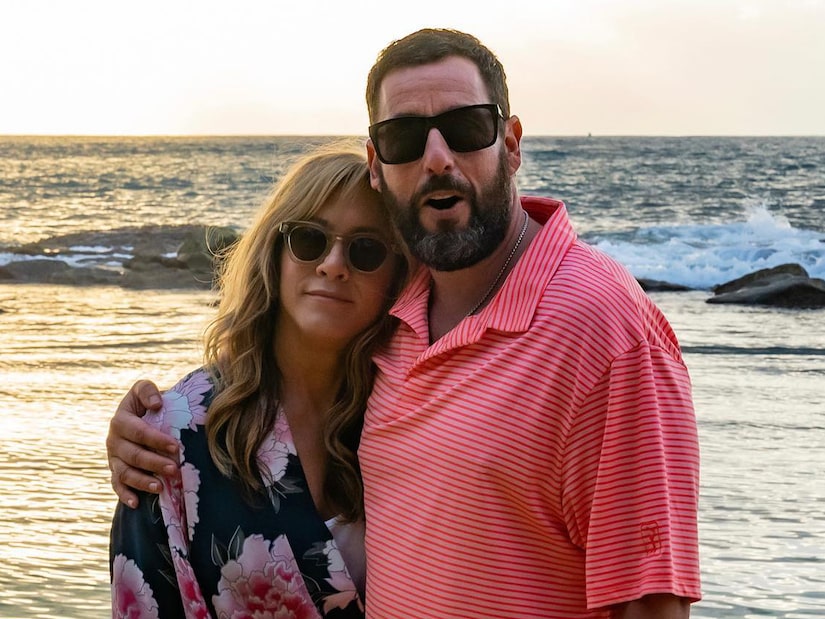